Let’s try out The Legend of Zelda: Link’s Awakening on Steam Deck – a remake of the classic 1993 game for the Nintendo Switch. The first thing that stands out about the remake is its charming new art style. The game features a whimsical, toy-like aesthetic that gives the world of Koholint Island a unique and colorful personality. This new art style perfectly captures the spirit of the original game while also making it feel fresh.

Unfortunately, on the Nintendo Switch console, the game is plagued by numerous performance issues due to forced double-buffered vertical sync, which to this day has not been fixed, unless you have Custom Firmware and mods. Although the game theoretically runs at 60 FPS and looks beautiful, the fluidity is very uneven and framerate often sharply drops to 30 FPS.

But how is The Legend of Zelda: Link’s Awakening on Steam Deck?

The game gave me a lot of problems, but I managed to get a very stable performance on Yuzu Emulator. I installed the program with the help of EmuDeck.

First, I will show my optimized settings for this game. They mostly coincide with the defaults, but a few changes are important.

In Yuzu’s Graphics settings, change the resolution to 1x. If you don’t do this, you will encounter glitchy background when visiting caves and dungeons.

The game runs at native resolution, so set the filtering to Bilinear. You can additionally enable Anti-Aliasing: FXAA or SMAA.

Now a very important setting – in the Advanced Graphics tab, change Accuracy Level to High. This will eliminate heavy graphical errors that appear later in the game.

In addition, I recommend enabling VSync, asynchronous shader building and Vulkan pipeline cache. This will minimize stuttering and make it smoother after playing for a while.

Now another important point – with the help of mods let’s fix the performance drops caused by the game’s built-in V-Sync. Download “Stable 60 FPS”. In Yuzu on the game list, right-click on The Legend of Zelda: Link’s Awakening and go to „Open Mod Data Location”. Extract mod here. Now again right-click on the name of the game and go to Properties. Make sure that the installed mod is enabled.

Warning: Do not install the game update version 1.0.1, as it is not compatible with modifications. If you downloaded it, then make sure it is not enabled.

For maximum performance, I recommend using optimization tools from Cryobyte33 and Decky Plugin Loader with Powertools – Disabling SMT is mandatory for near-perfect 60 FPS.

Now we can launch the game. In the SteamOS settings, make sure the refresh rate is set to 60 Hz and the frame limiter is not enabled. Set Manual GPU Clock to 1300. If you are using Power Tools plugin, use it to disable SMT and set Minimum CPU Frequency Limit to 3500 MHz. After these changes the game should run great on Steam Deck with a much better framerate compared to Nintendo Switch. Battery life is pretty good too – power consumption is typically 15W, which allows about 2 and half hours of gameplay on a single charge.

If you do not like the Depth of Field effect in the game then you can turn it off with Blur Removal mod. Follow the same steps with it as with the Stable 60 FPS mod.

Now that the technical matters are behind us, let’s talk about the game

The gameplay in Link’s Awakening remains true to the original game. Players take on the role of Link, a young hero who is stranded on Koholint Island after a shipwreck. The player must explore the island, solve puzzles, and defeat enemies in order to uncover the secrets of the island and ultimately find a way home. The game also features a number of side-quests and collectibles that add to the overall experience.

The controls in the remake have been greatly improved. In the original game, players could only attack in four directions, which could be limiting in certain situations. In the remake, players have full 360-degree control over Link’s sword, making it easier to take on enemies from any angle. This allows for a more dynamic and satisfying combat experience.

Overall, The Legend of Zelda: Link’s Awakening is a fantastic remake of a classic game. The new art style, updated controls, and custom dungeon features make it an enjoyable experience for both fans of the series and newcomers. The game’s charming story, memorable characters and challenging puzzles make it one of my favorite Zelda games.

The Legend of Zelda: Link’s Awakening on Steam Deck – perfect settings in one place 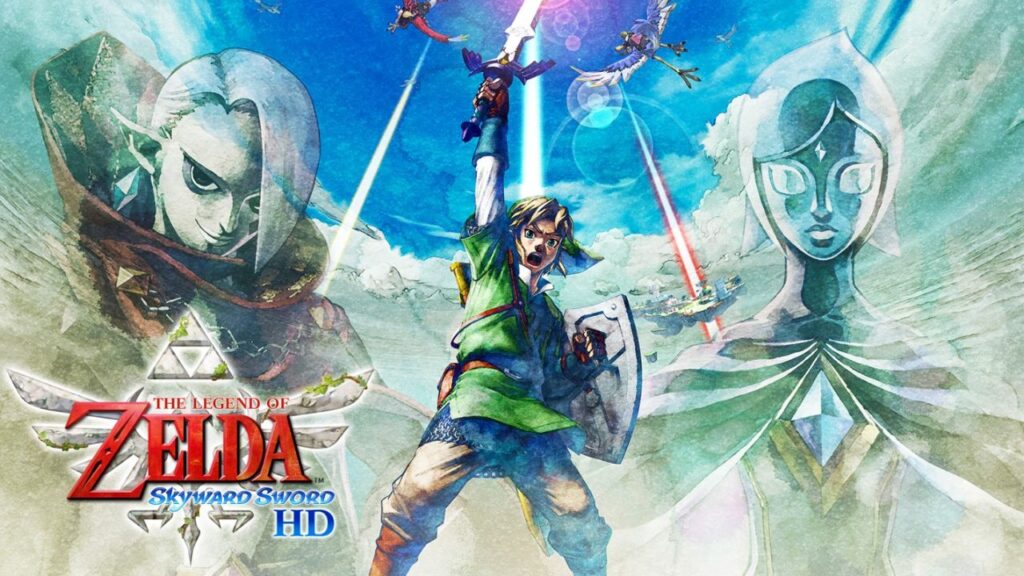 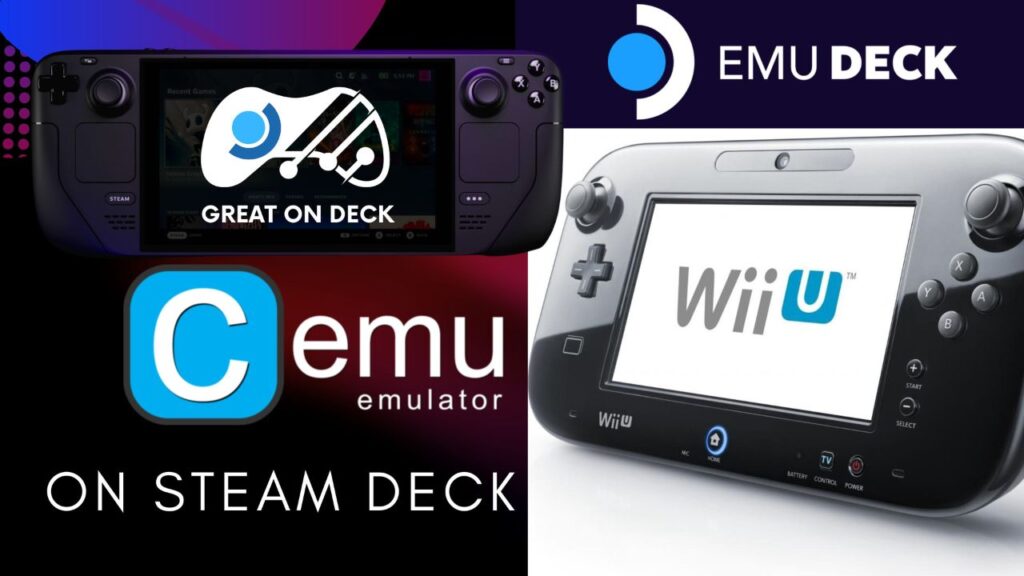 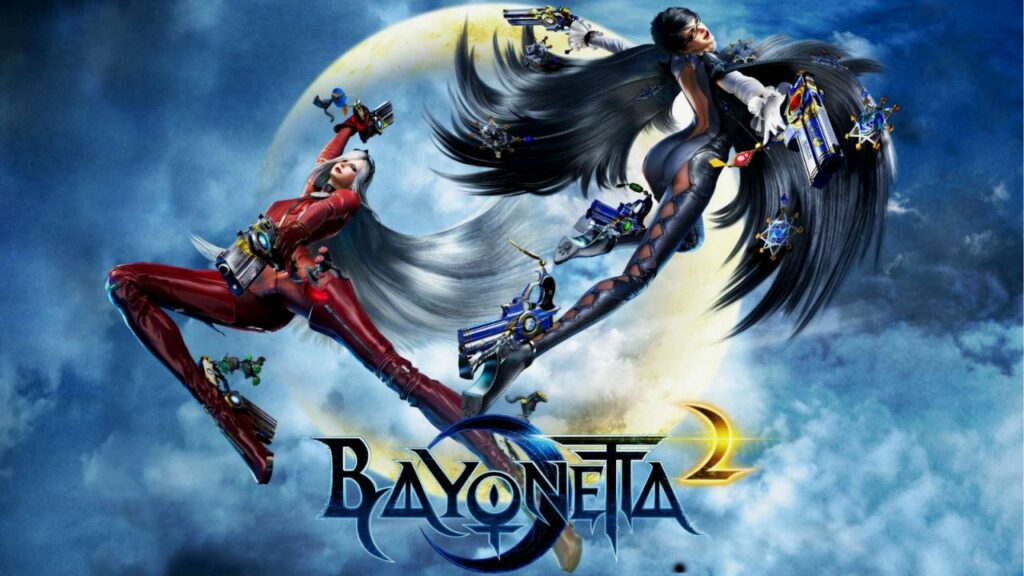