Despite experiencing a rocky start, The Callisto Protocol has greatly improved – check out how it works on Steam Deck today.

The Callisto Protocol on Steam Deck – review and my best settings

The Callisto Protocol is an intense third-person survival horror action game that puts a strong emphasis on melee combat and resource management. It’s set on the Jovian moon of Callisto in the year 2320 and follows the story of Jacob Lee, a prisoner in the Black Iron Prison who is fighting for survival against infected inmates who have been mutated by an unknown virus.

Players can use three different weapons: pistols for long-range attacks, a stun baton for melee combat, and a telekinetic gauntlet called a GRP. One of the key features of the combat system in The Callisto Protocol is the use of melee attacks and dodging to defend against enemy attacks.

The left stick on a controller is used to move Jacob and also to dodge in either direction when an enemy attacks. This can be effective in one-on-one encounters, but becomes more challenging when faced with larger groups of enemies.

One issue with this system is that it can be difficult to keep track of multiple enemies at once, especially when they are surrounding Jacob. The camera may also shift unexpectedly, making it hard to anticipate and react to attacks. This can lead to frustrating moments where the player takes unnecessary damage or is repositioned into a disadvantageous position.

Despite these challenges, the combat system in The Callisto Protocol encourages a very aggressive playstyle, where players must get up close to their enemies and overwhelm them with quick, controlled attacks. Maintaining a careful eye on resources and health is also crucial, as running out of either can lead to death and a game over.

One of the standout features of The Callisto Protocol is its impressive visuals and sound design, which helps convey the desperation and discomfort of the situation Jacob finds himself in. The game’s environments are varied and well-realized. The graphics are detailed and realistic, and the dirt and grossness on the screen is almost touchable. The sound design is equally impressive, heightening the sense of unease and honesty.

Despite these strengths, the game was released unfinished and had poor optimization on PC. Numerous updates have significantly improved the situation, but The Callisto Protocol is still far from perfect.

It’s still a thrilling and atmospheric game that will appeal to fans of the survival horror genre. Its creepy corridors, scary monsters and quite an engaging storyline make it practically a tie-in item for fans of games like Dead Space. While the game doesn’t live up to its inspiration, it’s still a satisfying and macabre experience worth checking out.

So how does The Callisto Protocol work on Steam Deck today?

Upon careful examination of the graphics settings, I have found that it is not possible to achieve a stable frame rate of 40 FPS, even when reducing the resolution and all effects to their lowest settings.

There are moments when the fluidity of the game drops significantly.  As a result, I recommend playing with the frame rate limit set to 30 FPS.

It is worth noting that The Callisto Protocol has very demanding requirements for both graphics cards and processors. To reduce the risk of bottlenecking, I recommend setting the resolution scaling to 70% and selecting the lowest lighting details, leaving only screen space reflections enabled. In the effects settings, disable Depth of Field and select Temporal Antialiasing, as the image quality and performance are superior to AMD FSR 2.0 in this case. In the Advanced settings, make sure Temporal upscaling is selected and reduce mesh and texture settings to medium.

Despite significant cuts in graphical detail, The Callisto Protocol looks fantastic on the Steam Deck screen. I tried to keep the GPU load under 90%, so the game usually runs smoothly, but during intense moments, such as fighting multiple enemies or during violent death scenes, it may still drop some frames. Battery life is approximately 1.5 hours.

To achieve maximum performance, I recommend increasing the VRAM in Steam Deck’s BIOS to 4GB and using optimization tools from Cryobyte33. These modifications will result in a more stable framerate, particularly during intense moments.

As you can see, The Callisto Protocol is still not perfect when played on Steam Deck. However, I’m impressed that such a graphically advanced and generally averagely optimized production is able to run stably on a handheld, despite the trade-offs. 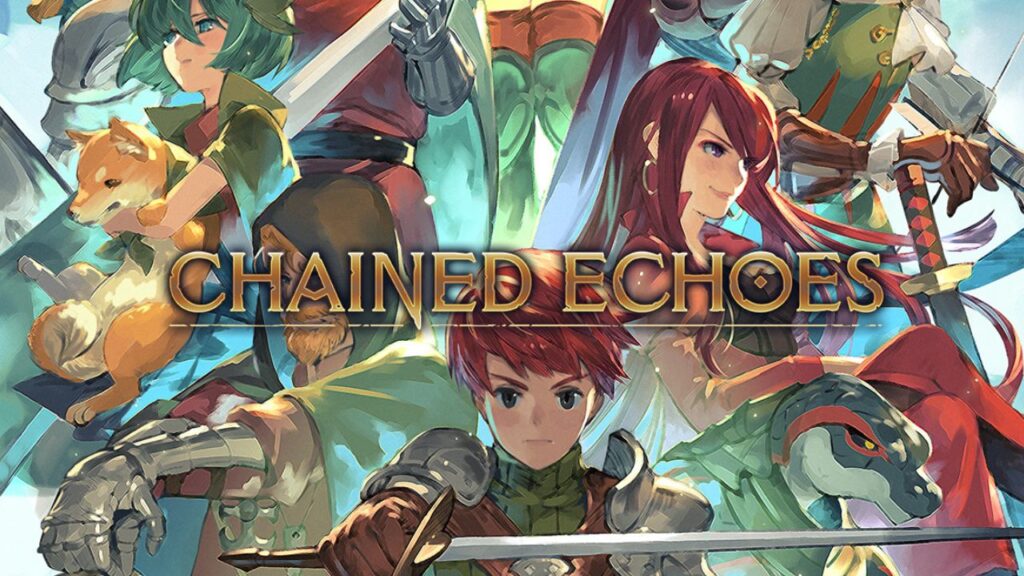 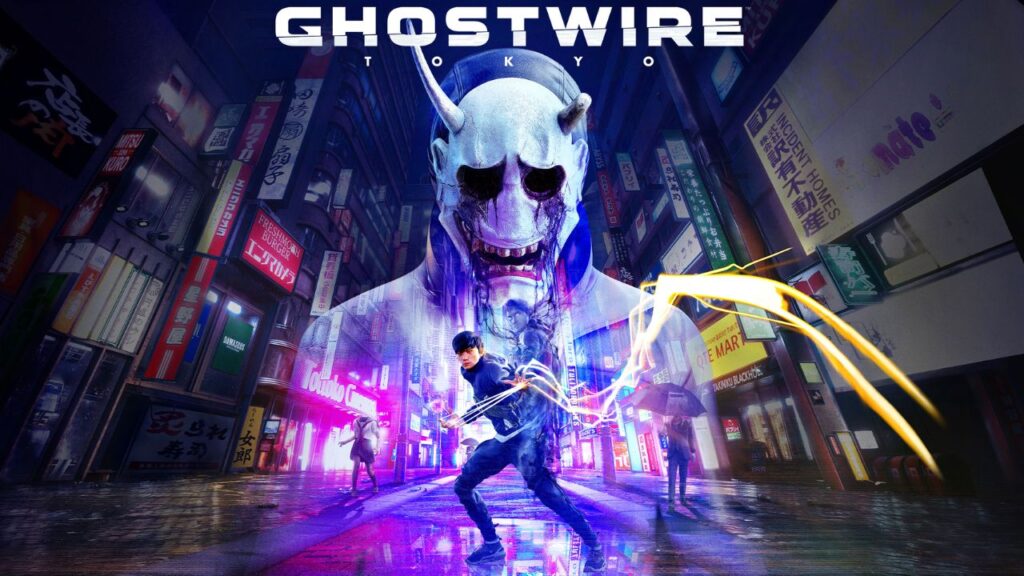 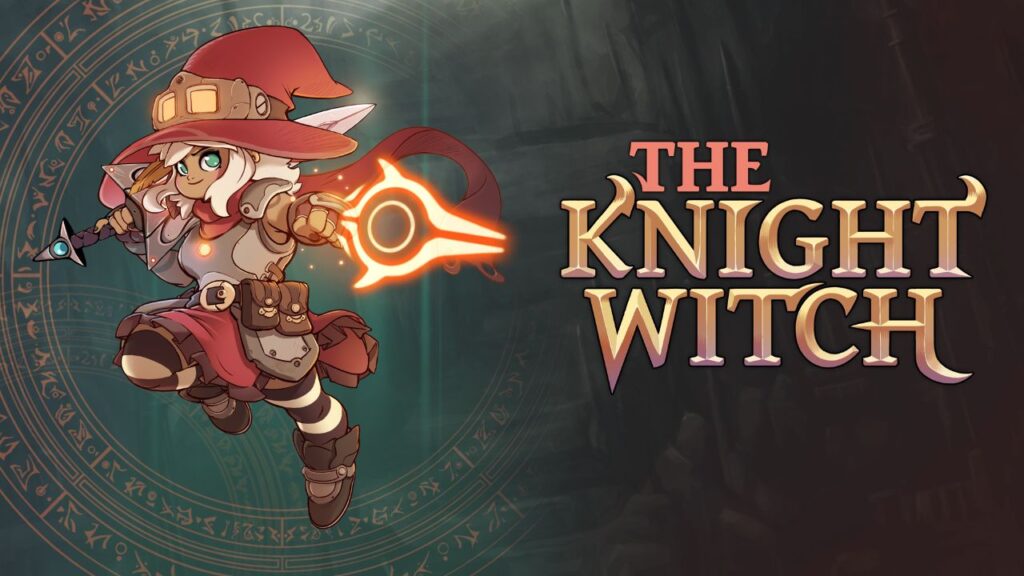