Sunday Gold on paper is one of the most interesting hybrids of recent years – combining the gameplay of point-and-click adventure games with turn-based battles and RPG-like character progression. Did this strange combination actually work?

The story takes place in a futuristic and dystopian London, where we direct the fate of three not entirely charismatic criminals. Our main task here is to unmask and disempower the ruthless billionaire Kenny Hogan, who made his fortune from barbaric hound racing.

The created world is full of details and has an amazing atmosphere. Poverty and homelessness are almost tangible here, which further contrasts with the splendor and wealth of our antagonist. The story is quite dark and intriguing, although there are many familiar tropes inspired by other cultural works.

The trio of our heroes are: Frank Barber – a thief hunting the rich and corrupt corporations, Sally – a dog-loving fighter who battles in underground bare-knuckle boxing matches and Gavin – a hacker genius, former employee of Hogan Industries. Although there is chemistry between them, the characters somewhat lack charisma and originality.

The skills of our heroes are not just set dressing. We use them in gameplay and they are often the key to solving tasks. For example, Frank is an excellent thief, so he is ideal for discreetly opening locks, and Gavin is great at hacking various electronic panels or computers.

At first glance, the gameplay is a classic adventure game, but after a while you will notice that almost every move consumes action points, and the whole thing is based on turns. There’s a lot of dialogue, puzzles and mechanics that point-and-click enthusiasts will recognize, but we often operate under pressure and every move can be costly.

Advanced interactions, such as opening a cabinet or breaking into a car, cost action points. When we have used up all the points then the turn ends, which usually means increased suspicion of our opponents and ultimately ends in a fight.

And combat is one of the most important elements of gameplay here. The combat system is like in classic jRPGs, where we give commands to each character in turn, and everyone has their own strengths and weaknesses. The gameplay mechanics are quite complex, as we have special attacks, opportunities to strengthen the character, or the ability to use items to help in combat. We gain experience, find better equipment, develop passive character skills that make it easier to overcome obstacles in our path.

While I’m not a fan of pressure in adventure games, the idea itself is very interesting and generally works. Although the fights are simple, they sometimes drag on endlessly and get tiresome

Sunday Gold also has several mini-games, which I found to be the most annoying part of the gameplay. What drove me crazy was the opening of locks, where you spin the mouse cursor around and have to hit a small spot quickly.  Breaking into safes by guessing the right numbers was also frustrating.

It is worth noting that in the game settings there is an option to enable accessibility mode for minigames, which lowers the precision requirements.

What I found most impressive were the visuals. You immediately see the inspiration from the excellent Disco Elysium, but it is not a poor copy. The world oozes atmosphere, and the accompanying music further enhances it.

It took me around 10 hours to finish Sunday Gold and I ultimately enjoyed it quite a bit. However I feel there’s some wasted potential. While the storyline is decent, it lacked a strong hook. The turn-based RPG elements proved to be an interesting, but ultimately a tiring addition.

How does Sunday Gold work on Steam Deck?

Sunday Gold launches properly on Steam Deck, but has a problem with cutscenes. To fix this error just download ProtonGE.

To use ProtonGE go to Desktop Mode and download the “ProtonUp-Qt” application in Discover. Run app and add 7-31 version of ProtonGE to Steam. Go back to Gaming mode and in compatibility tab of Sunday Gold set “Force the use of a specific Steam Play compatibility tool” to GE-Proton7-31.

Problems with fonts and UI

Sunday Gold is very playable on Steam Deck, but sadly doesn’t have the option to scale the interface and subtitle size. While most of the game is very readable, sometimes staring at the small subtitles can be uncomfortable. And there is a lot of text here.

The performance is great. The game runs on high graphics settings at 50–60FPS without MSAA. The whole thing looks great on a small screen, and the art style is one of the strong points of this production.

Sunday Gold does not have gamepad support, but due to the nature of the gameplay, the touchpad alone is enough to perform most actions. The biggest problem is the mini-game with opening locks, where we have to hit a specific point with circular movements and activate it quickly – there is a lack of precision here. 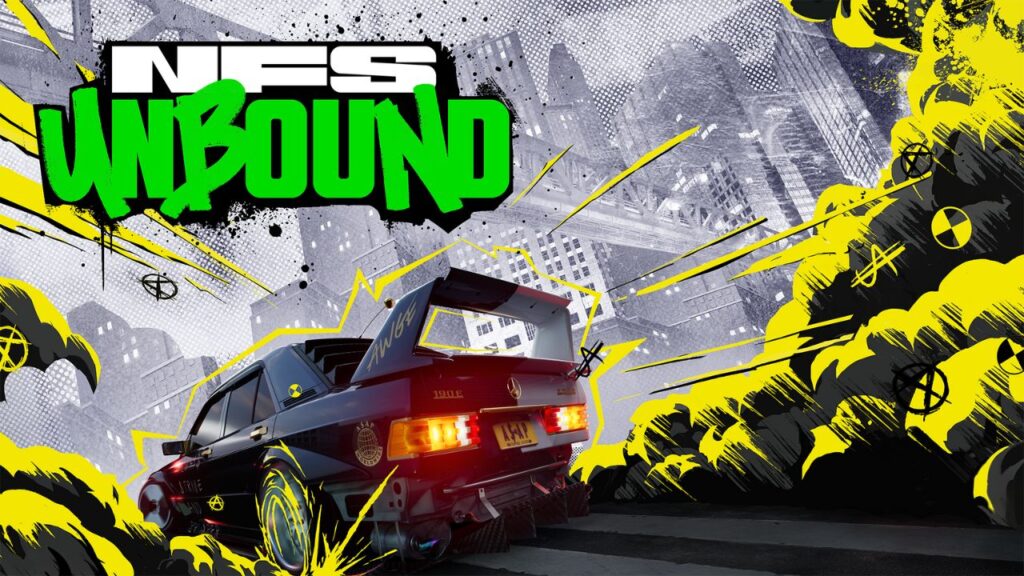 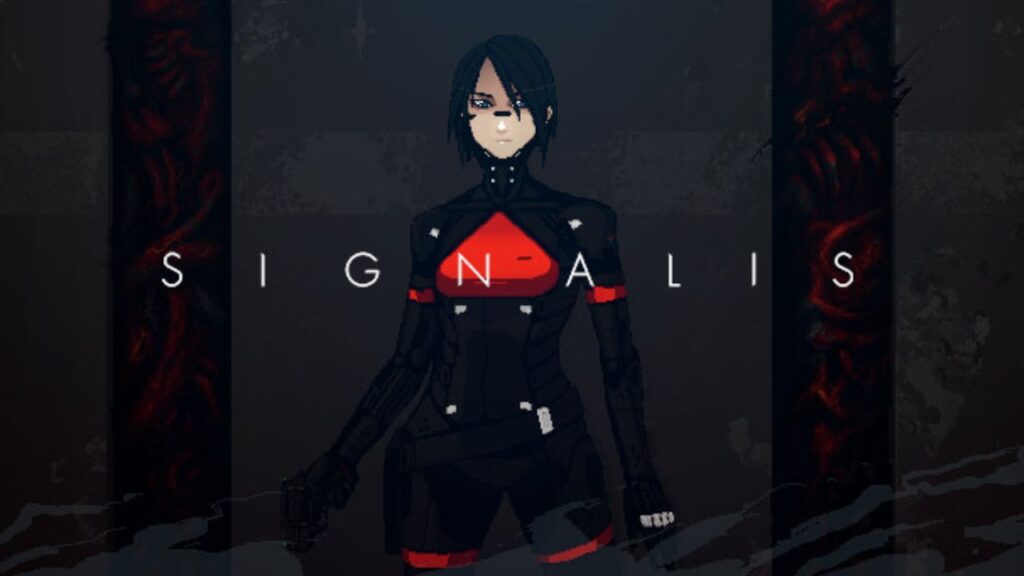