Immortal: Fenix Rising just debuted on Xbox Game Pass and is one of the few titles from this rich library that can be launched natively on Steam Deck!

If you have an active:

you can play Ubisoft games natively on Steam Deck!

How to start? From the Xbox app on PC, add the Immortal: Fenix Rising to Ubisoft Connect. Now you can play this game on any system!

To play Immortal: Fenix Rising on Steam Deck you can install Ubisoft Connect manually as a non-steam game or use the Lutris app for simplicity. You can find the Lutris app in the Discover Store.

Remember that Immortal: Fenix Rising has a full cross-save – even with consoles! 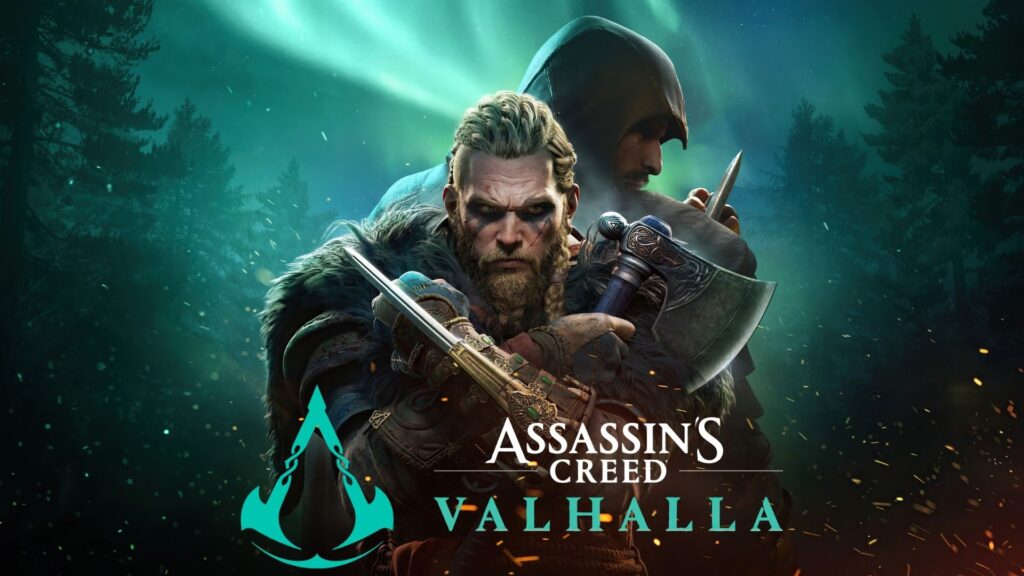 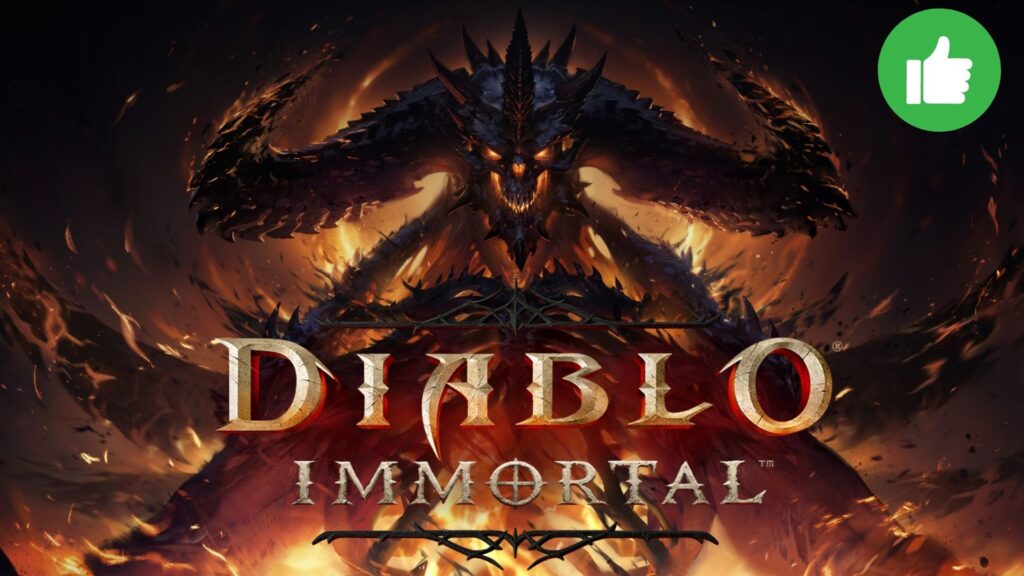